What Sexual Harassment Is

What sexual harassment is – including the verbal, visual, and physical conduct that could be considered harassment

Sexual harassment is the topic that has been making global headlines lately.  Scandal has hit Hollywood with some big hitters in the industry facing sexual harassment allegations and Australia’s own acting industry coming under siege with Aussie acting icons facing allegations. But despite the awareness that this behaviour is not okay, individuals are still being subjected to sexually harassing behaviour at work.

Sexual harassment can have a significant and detrimental effect on a workplace and a person’s well-being.  Every person has the right to be safe and work within a harassment free environment.

So what is sexual harassment?

Sexual harassment is conduct of a sexual nature that is unwelcome or unsolicited and that a reasonable person would anticipate in the circumstances that the person being harassed would be offended, humiliated or intimidated.

So what are the types of acts that may be considered sexual harassment?

The following are examples of sexual harassment:

If you are being sexually harassed at work, call Anderson Gray now.  We are here to help you. 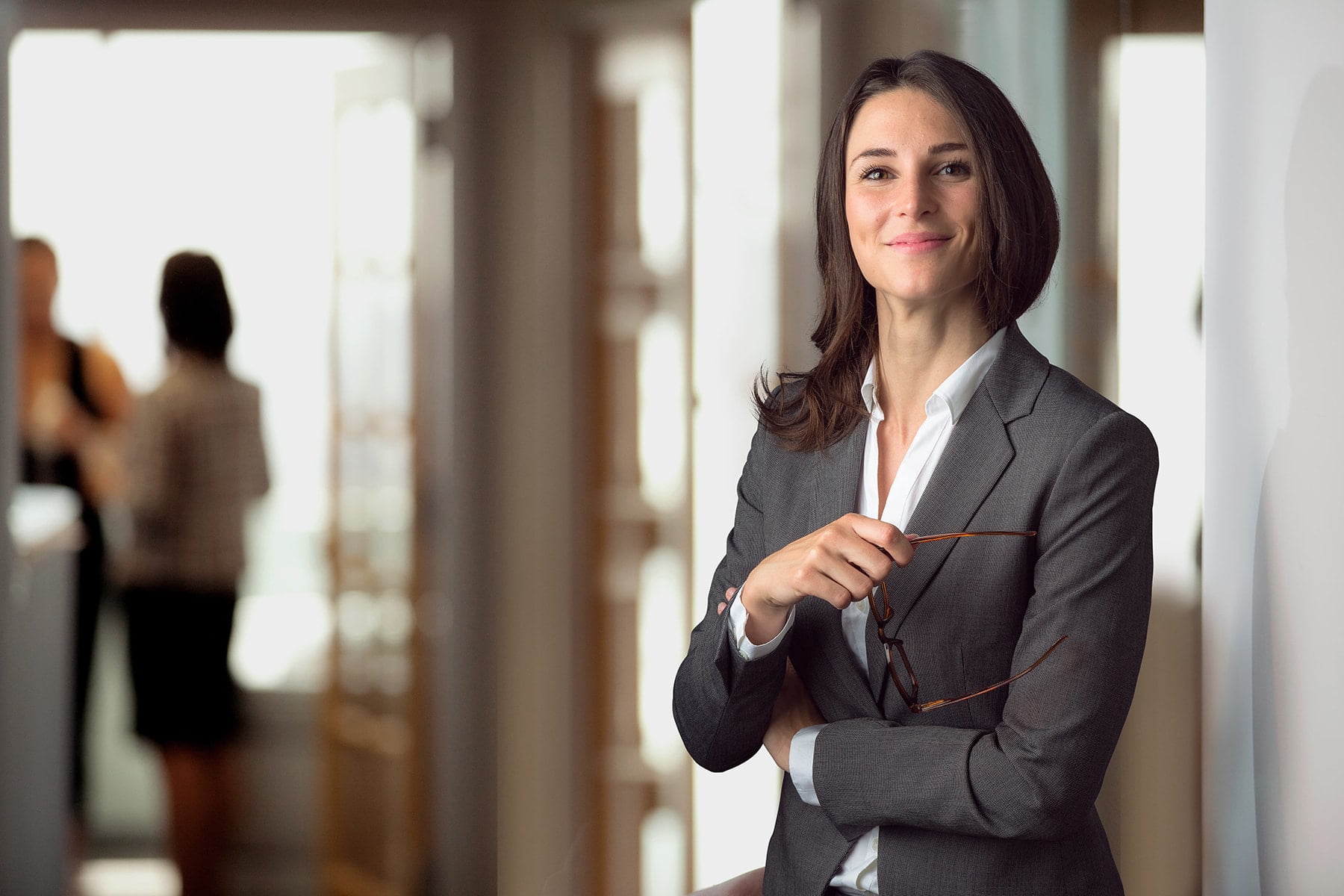