Are you a Trainee or Apprentice? Do you Know What you Should be Paid? 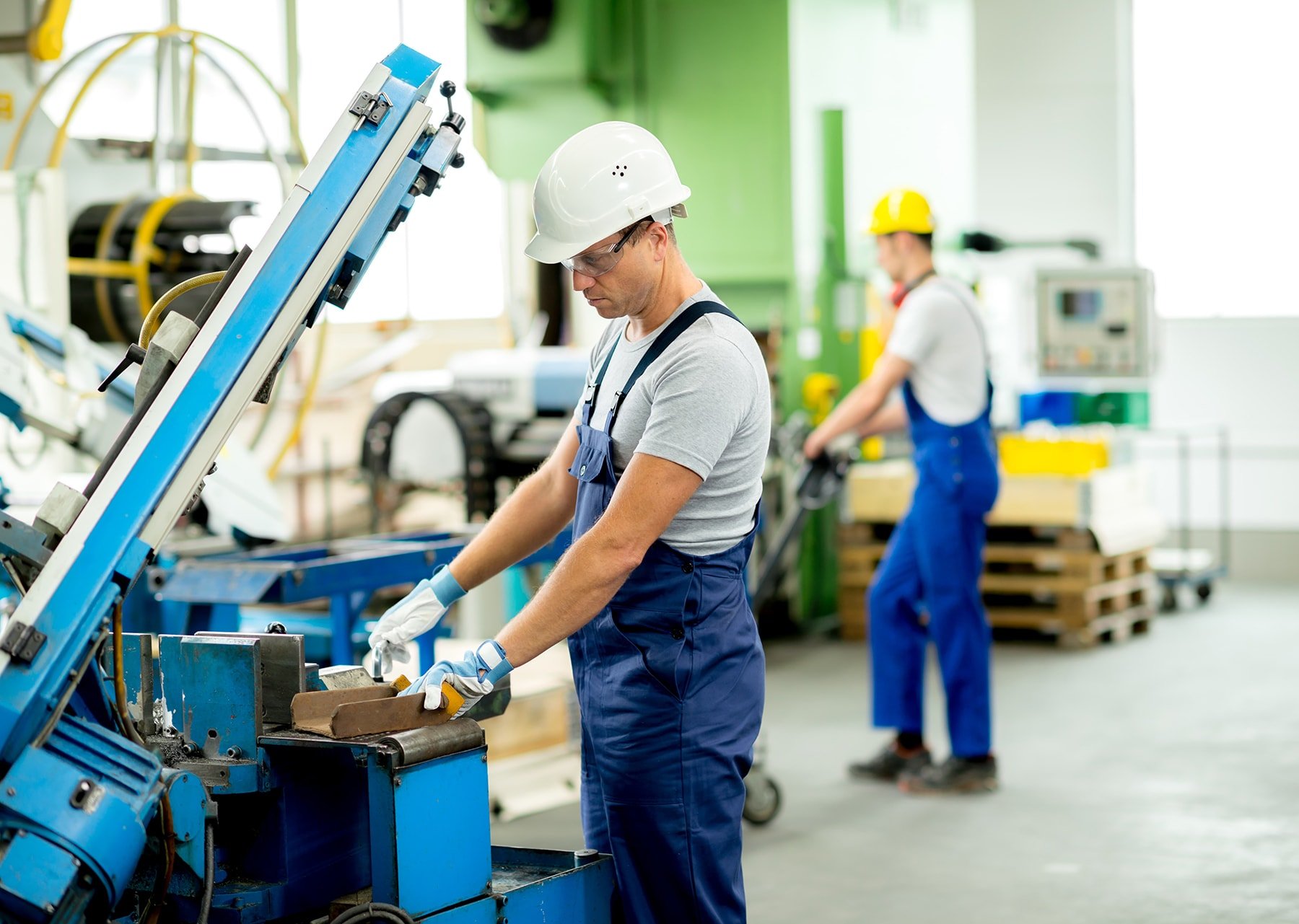 Knowing How Much You Should Be Paid

If you are a trainee or apprentice you ought to check that your employer is paying you the correct rate of pay.  If a modern award applies to you, then this workplace instrument covers your employment and sets out the minimum wages that apply to you (unless an enterprise agreement applies to you).

In some states, employers have been paying wages according to a state instrument.  For example, in Queensland, many employers would pay their apprentices with respect to the Order of Apprentices’ and Trainees’ Wages and Conditions (Excluding Certain Queensland Government Entities) 2003.  Queensland Awards and Orders that were Notional Agreement Preserving State Awards (NAPSA), such as the above Order, allowed for State Awards created prior to 27 March 2006, to continue to operate post the introduction of the modern awards system by the Federal Government in 2009.

In 2017, this view changed when the Fair Work Commission found that these instruments are no longer in force and have not continued to operate post 1 January 2014.

In light of this, your employer may not be paying you correctly.  If you think this may apply to you, check your applicable modern award at www.fwc.gov.au to confirm the correct rate of pay.

If you are not being paid correctly and are receiving a lesser amount then you are entitled to you may have an unpaid wages claim.  Did you know that you have six years in which to make an unpaid wage claim?  This means that you can make a claim for unpaid wages that goes back up to six years.

If you need any assistance, do not hesitate to contact Anderson Gray lawyers here in Melbourne, Sydney, and Brisbane – we are here to help.

Do you Know your Annual Leave Rights?

Do you Know your Annual Leave Rights?