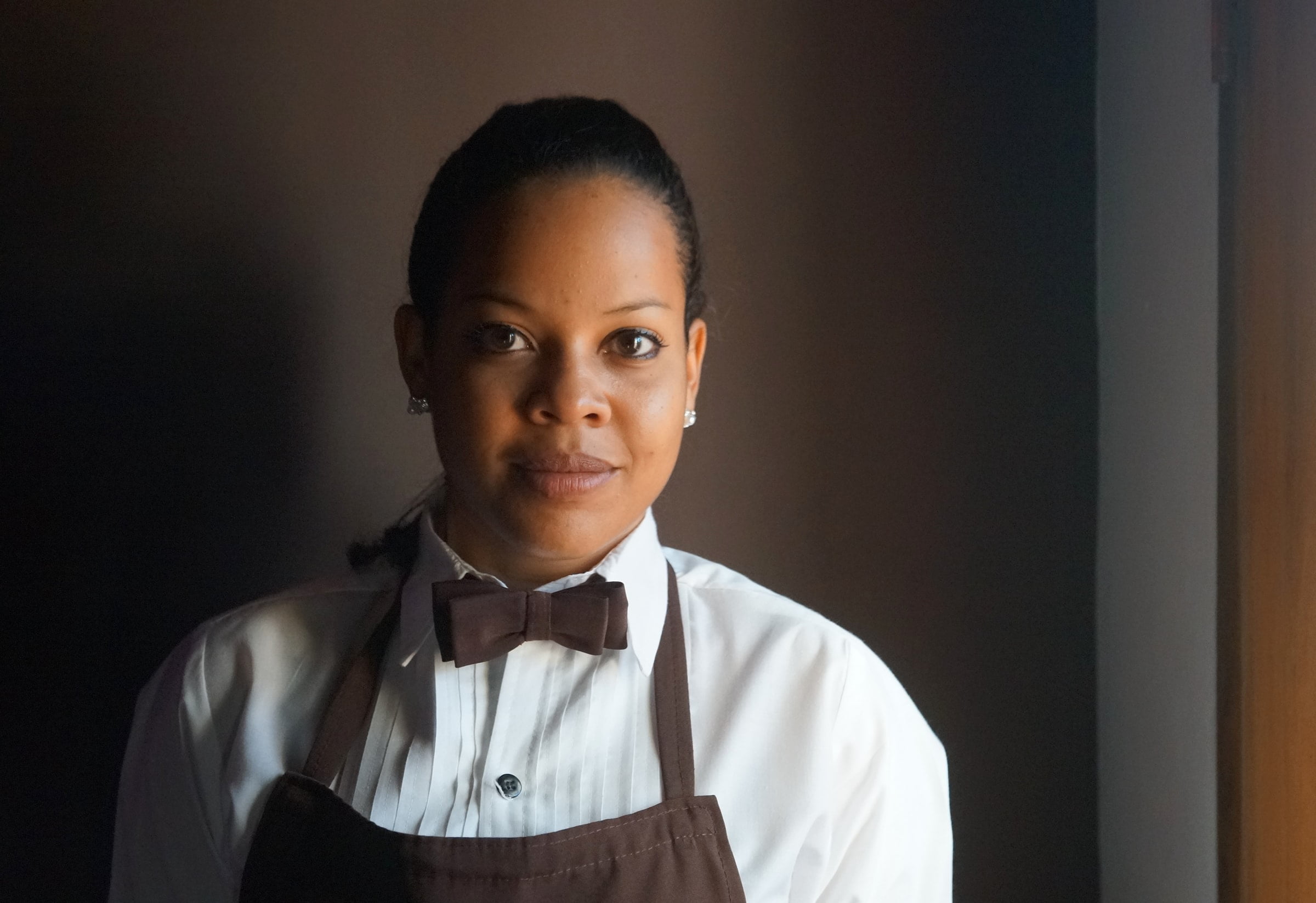 A recent case before the Fair Work Commission (Greene v Floreat Hotel Pty Ltd [2020] FWCFB 6019)  discussed how an employee can still be a ‘regular casual’ with ‘irregular hours’. This case considered a period of casual employment and whether it counted towards an employee’s length of service for the purposes of being eligible to make an unfair dismissal application.

Ms Greene brought an unfair dismissal application alleging that she was unfairly dismissed by her employer. The employer made a jurisdictional objection (an objection wherein the employer claims that the Fair Work Commission does not have the power to deal with the claim) claiming that Ms Green had not met the minimum employment period.

At first, the Fair Work Commission considered whether Ms Greene had met the minimum employment period to be eligible to be protected from unfair dismissal.

The Commission noted that the employer was not a small business, and therefore, the minimum employment period required to be met by Ms Greene was six (6) months. The Commission rejected Ms Greene’s claim for unfair dismissal, noting:

Ms Greene appealed the Commission’s decision. On appeal, the Commission allowed Ms Greene’s claim of unfair dismissal to proceed finding that she had met the minimum employment period, noting:

Casual work can be ‘regular and systematic’ for the purposes of counting towards length of service. It does not have to follow a particular pattern of similar shifts or similar hours. This applies regardless of what the employer may have communicated to the employee about what their expectations should be, it is the actual nature of the engagement that is most telling.

If you are a casual employee and are unsure if you would be considered a ‘regular and systematic’ casual or believe you have an unfair dismissal claim but are not sure if you have met the minimum employment period, contact us at Anderson Gray Lawyers to assist you with your enquiry.

The case referred to can be found here: https://www.fwc.gov.au/documents/decisionssigned/html/2020fwcfb6019.htm 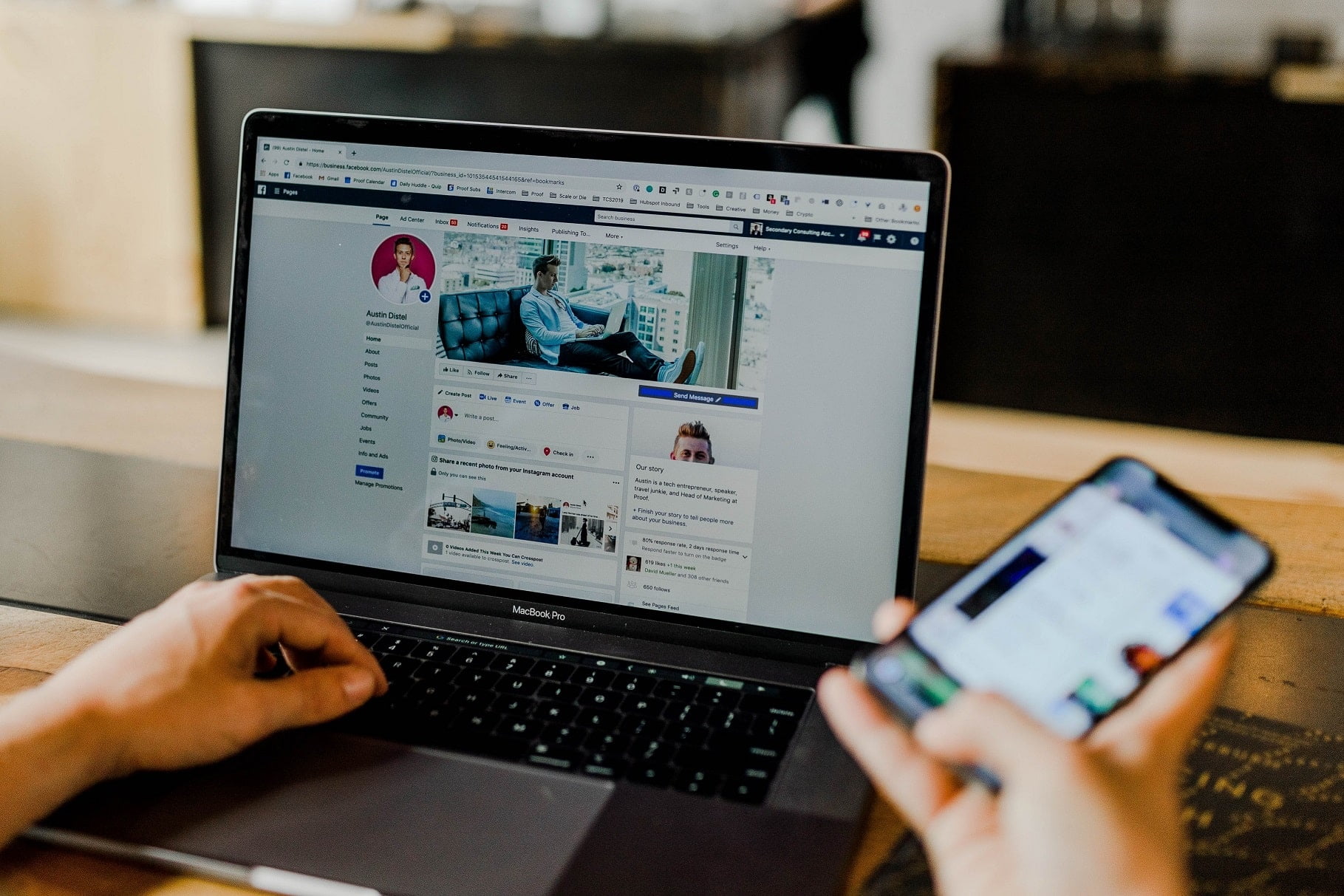 Social Media and Your Employment: How to Avoid Disciplinary Action – Part 2

Social Media and Your Employment: How to Avoid Disciplinary Action – Part 2