Unfair Dismissal and the High-Income Threshold 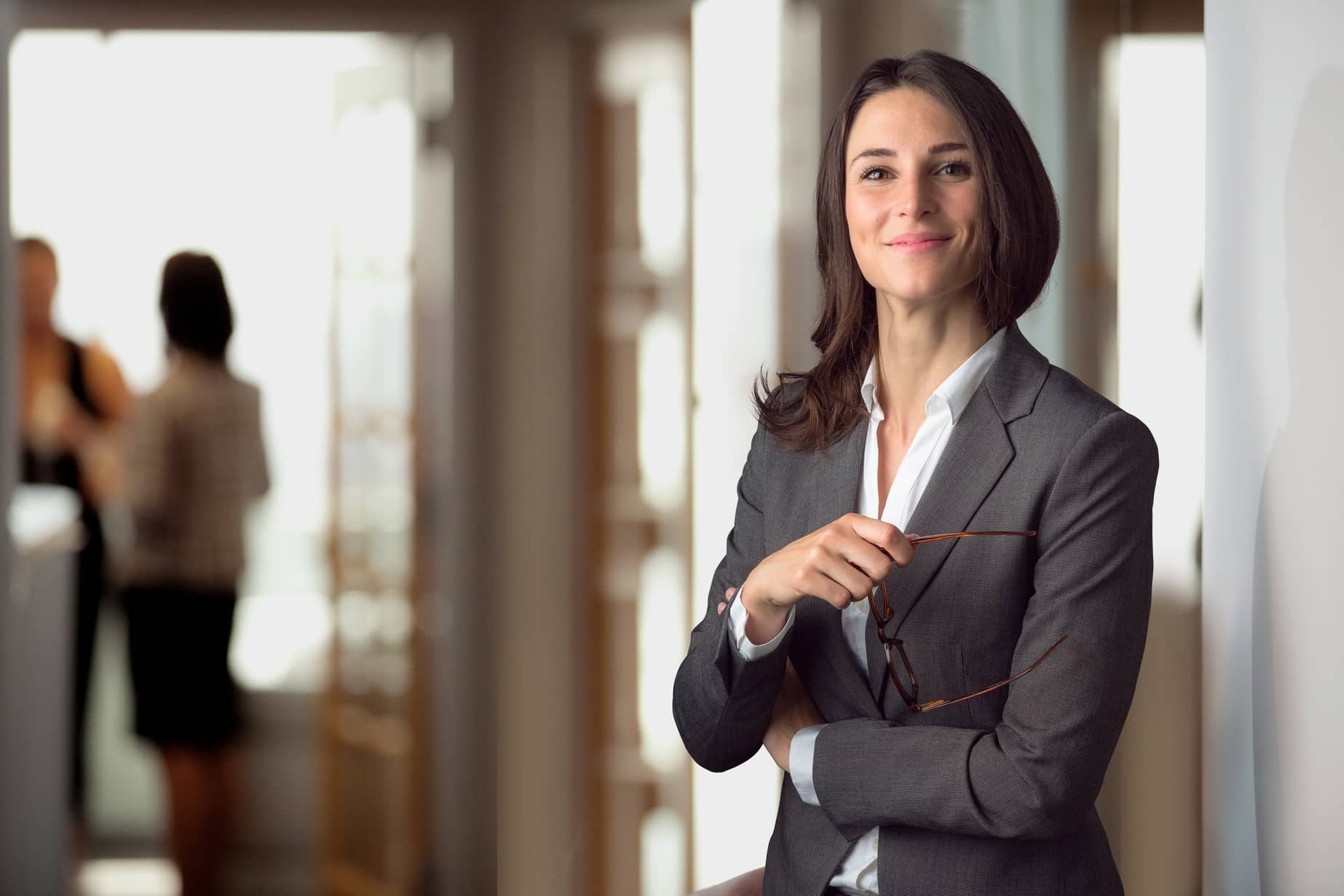 A recent Fair Work Commission case found that an employee was still entitled to make an unfair dismissal claim in spite of having a salary above the usual high-income threshold.

The employee’s success was on the basis that her responsibilities fell directly under an appropriate modern award.

The law provides a guide as to who is provided with unfair dismissal protection. Firstly, an employee must have completed the minimum period of employment to generate an unfair dismissal claim. If this requirement is satisfied, an employee must then either earn below the high-income threshold, which at present is $142,000 a year, or be covered by either an enterprise agreement or a modern award, as determined by the principle purpose test.

When she was fired the employee’s position title was Director of Asset Management. She earned a substantial annual average salary of $180,000, despite only starting with the company on an annual income of around $80,000. The employer argued that these earnings put her above the high-income threshold and so she should not receive unfair dismissal protection.

While her annual earnings certainly exceeded the threshold, the key point in this case became whether she was actually covered by a modern award.

The employer asserted that the duties of her position fell under the Real Estate Industry Award 2010 (the Award), and that even though her position title included the word “director” she was actually a Property Management Supervisor rather than a Director.

The Fair Work Commission considered the nature of the employee’s position, and with the application of the principle purpose test, it was determined that the employee’s role did in fact fall within the scope of the Award. The employee was subsequently shielded by the relevant Award and was successful in her unfair dismissal claim.

The key lesson in this case is that even though your salary may be above the high-income threshold and your employer may claim you are not covered by an Award you should still get expert legal advice if you believe you have been the victim of an unfair dismissal.

Family and Domestic Violence Leave to be Recognised in Modern Awards

Family and Domestic Violence Leave to be Recognised in Modern Awards