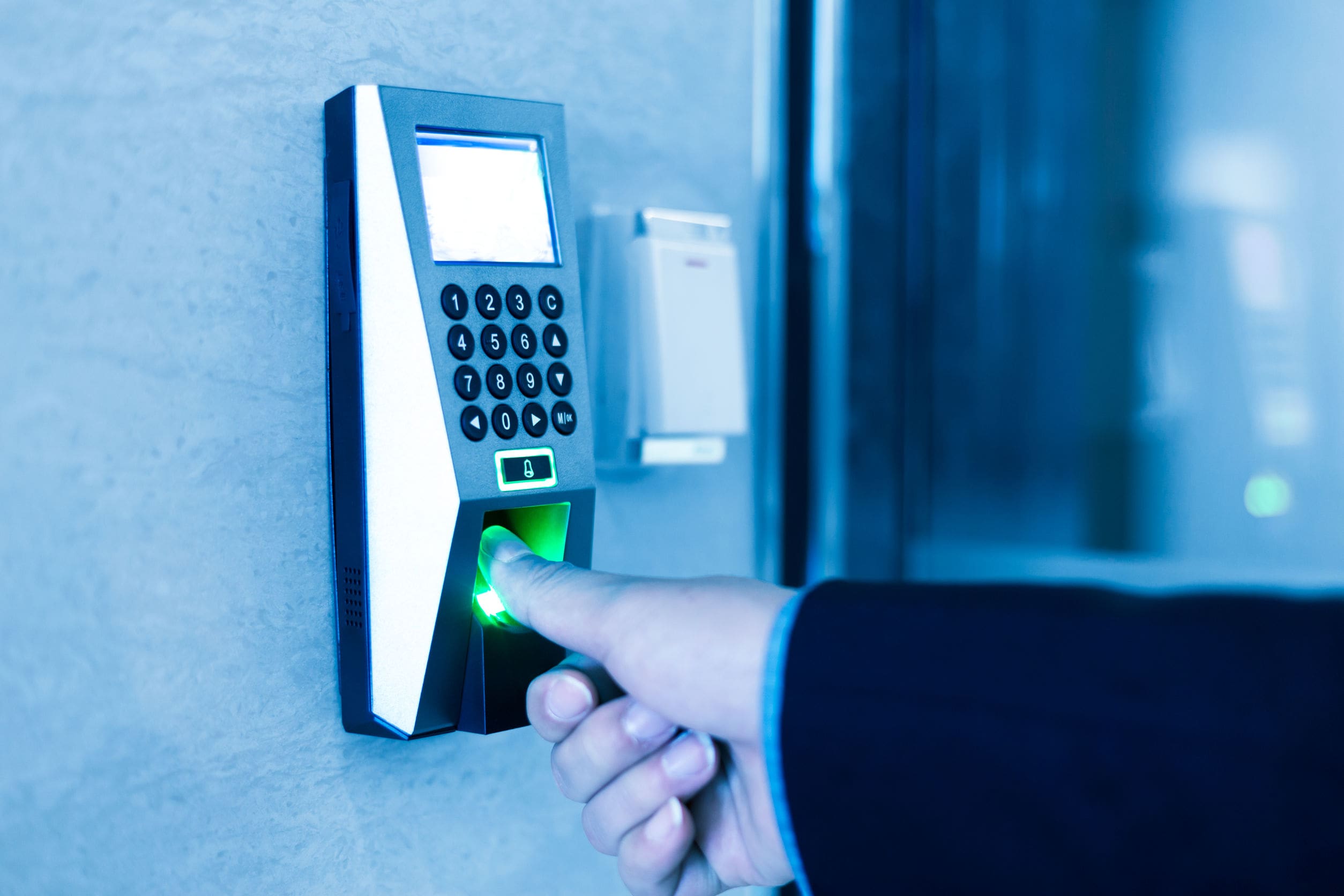 This article concerns a fascinating development in Australian employment law around the collection of sensitive information from employees following the decisions of the Fair Work Commission in Jeremy Lee v Superior Wood Pty Ltd.

In October 2017, Superior Wood announced to employees it would introduce ‘biometric’ (fingerprint) scanners to record employees’ attendance on site. Superior Wood directed its employees to provide their fingerprint so that it could implement the scanners.

Between November 2017 to February 2018, Mr Lee refused to provide his fingerprint and use the scanners on the basis that he did not want to give up his personal information. In essence, Mr Lee viewed his biometric data as his personal property and held the view that he and only he had the right to control that property.

On 12 February 2018, Superior Wood dismissed Mr Lee for refusing to follow its direction to use the scanners.

Mr Lee made an application to the Fair Work Commission alleging he had been unfairly dismissed.

Mr Lee appealed that decision and on appeal, the Full Bench of the Fair Work Commission overturned Commissioner Hunt’s decision and found that the dismissal was unfair.

The Full Bench found that Superior Wood had failed to follow its obligations under the Privacy Act when it directed Mr Lee to provide his biometric data.

Mr Lee was eventually awarded six (6) months compensation for the dismissal, being the statutory cap that the Commission could award him.

The ramifications of the decision are important for employees and employers. Both parties need to consider their obligations and rights under the Privacy Act regarding sensitive information.

Are there rules for languages spoken at Australian workplaces?

Are there rules for languages spoken at Australian workplaces?