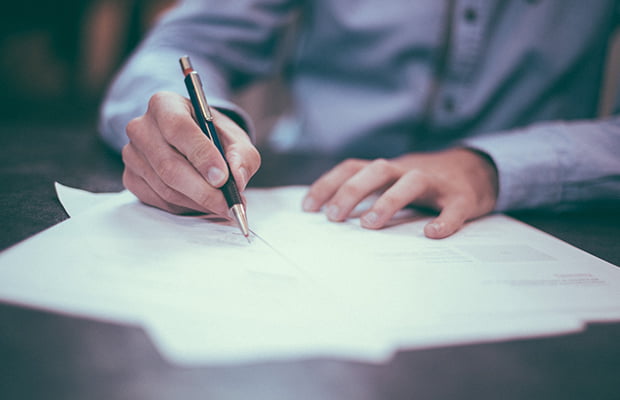 Mr Papaioannou was employed by CSL Limited T/A CSL Behring (‘CSL’) from 1 July 2008 until 6 July 2017 as a ‘Plasma Receipt Operator’. On 6 July 2017, CSL terminated Mr Papaionnou’s employment on the basis that he did not have capacity to perform his role due to a medical condition. At the time of termination, CSL had to hand two conflicting medical reports in relation to Mr Papaioannou.

Section 387 of the Fair Work Act 2009 (Cth) (‘the Act’) sets out the criteria that the Fair Work Commission must consider whether a dismissal was unfair. In particular, subsection (a) says:

In the Commission decision of Lion Dairy & Drinks Milk Ltd v Norman  (‘Lion Dairy’) the majority of the Full Bench decided that in the case of conflicting medical evidence concerning an employee’s capacity, it was up to the employer to resolve the conflict. So long as an employer had reasonably relied on the medical evidence before them in determining that an employee no longer had capacity to perform work, the employer would have a ‘valid reason’ for termination.

Lion Dairy was contrary to an earlier decision of the Full Bench in Jetstar Airways Ltd v Neetson-Lemkes  (‘Jetstar’). In Jetstar the Full Bench decided that it was the Commission’s role to determine whether at the time of dismissal an employee did not have capacity to perform work based on the relevant medical evidence, not the employers.

At the first instance in the Papaioannou case, Commissioner Ryan determined that there was a ‘valid reason’ for CSL to terminate Mr Papaioannou’s employment based on his incapacity to perform his role.

Commissioner Ryan based his decision on a medical report that CSL had at the time of the dismissal that argued Mr Papaioannou would not have capacity for work for the foreseeable future. This was despite CSL being in receipt of a different medical report that estimated Mr Papaioannou could return to work within 6 months. In doing so, Commissioner Ryan adopted the reasoning in Lion Dairy.

Despite finding that there was a valid reason for CSL to dismiss Mr Papaioannou based on his incapacity, Commissioner Ryan granted the application for other reasons. CSL appealed the decision of Commissioner Ryan.

On appeal, the Full Bench quashed the decision of Commissioner Ryan and remitted the matter for re-hearing. The Full Bench was asked to consider the conflicting authorities on the question of how medical evidence is used in determining whether an employee had the capacity to perform their role.

The Full Bench reviewed the cases interpreting unfair dismissal provisions in both the Fair Work Act 2009 (Cth) and previous iterations. They concluded that the decision in Lion Dairy was wrong and that the correct approach to conflicting medical evidence should be the one adopted in Jetstar. That being, in a case where employers have conflicting medical evidence in respect of an employee’s capacity for work, it is up to the Commission to resolve the difference, not the employer. As a result, Commissioner Ryan erred when adopting the approach in Lion Dairy and the matter should have instead been decided using the reasoning in Jetstar.

If you are an employee who has been dismissed because of medical evidence, you should consider talking to an employment lawyer about any potential options you may have, particularly when that evidence is conflicting. 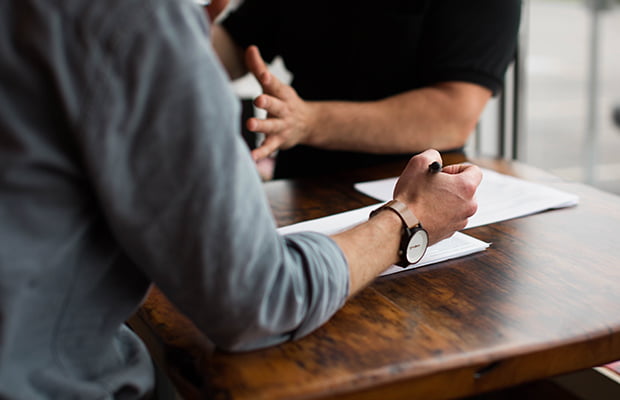