How can a hat get you fired? 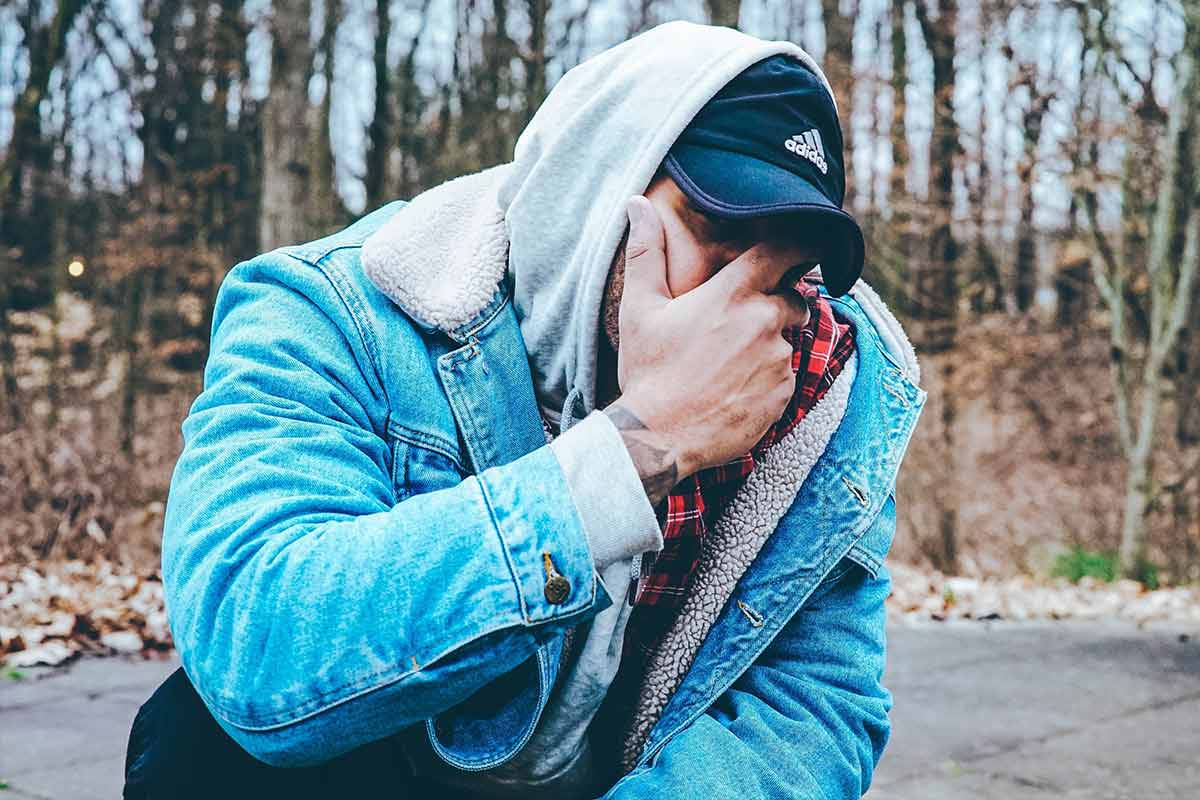 A mine worker was recently successful in receiving $28,000 in unfair dismissal compensation.  There were a few other circumstances but the core of the reason or his dismissal related to comments he made about his supervisor’s hat on Facebook.

The Fair Work Commission found the comments were misconduct but held dismissal was unfair because management failed to disclose that it had relied on a secret report into broader bullying allegations.

The maintenance fitter at CBH Resources’ Rasp Mine in Broken Hill had been one of several employees who had liked and responded to a Facebook photo of a colleague wearing a cap with an exaggerated peak.

His comments made from his iPhone at home included “I’ve seen f–kwits with bigger peaks on their hats” and were allegedly directed at his supervisor who wore similar-sized caps.

When the supervisor saw the posts and complained, CBH Resources fired the fitter for belittling and ridiculing a fellow employee who had been left “broken” and considering quitting.  The fitter claimed his comments were not directed at the supervisor but a group of New Zealand shearers who had worked on his farm and dressed like “rappers” with big peaks on their hats.

But Commissioner Peter Hampton found that explanation was not convincing and held that, given the notoriety of the hat in the workplace, the fitter “at best” knew others would get the reference.

So there you have it, just because there might be a shared joke around the workplace doesn’t mean you should share comments about it on Facebook.

In this case the worker got a good result but it could easily have been otherwise.

Bullying young people in the workplace all too common

Bullying young people in the workplace all too common