Bullying – have you been affected? 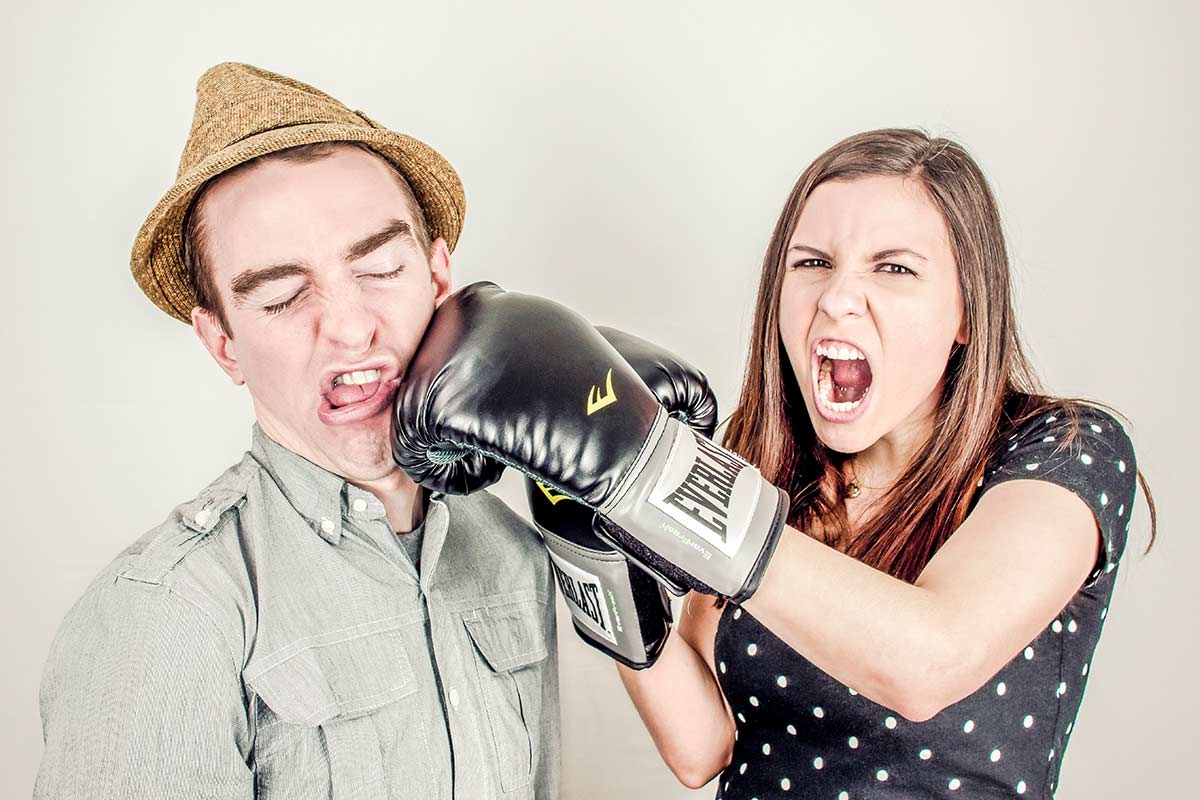 Somewhat disappointingly, a study has found that more than one in five persons are bullied at work.  Further, one in three people are affected by workplace bullying.

Well, at law, a person is ‘bullied at work’ if an individual (or group of people) repeatedly behaves unreasonably towards a person (or a group of persons which the worker is a member) and that behaviour creates a risk to the person’s health and safety.

Quite often, managers and supervisors try to ‘lead’ a group of individuals.  However, because they don’t have the proper skills, they are often unsuccessful at ‘leading’ and instead act in a manner that may be described as ‘bullying’.  This isn’t necessarily the manager or supervisors fault, it’s just that they don’t know how to properly manage their co-workers.  It is easy to say fault then rests with the employer (and may be that is right), but often it’s the lack of attention to managerial and supervisory training and education by all people involved that is the real problem.

I am regularly contacted by people who have been bullied and/or harassed at work.

The impact (that I see) is that bullying has a real and often debilitating impact on an individual.

Further, it creates an unhappy and unproductive workplace, and this is where I don’t get the lack of investment by employers in developing and nurturing good managerial and supervisory practices. It ultimately impacts on profit.

Raising awareness of bullying and harassment is important and hence the reason for this blog.  And perhaps our education should start a little earlier than the workplace.

I recently read an article whereby a 12-year old boy in America committed suicide in response to alleged bullying at school.  He did it to “stop the pain”.

Closer to home, a recent ABC poll uncovered that 86% of school children have experienced bullying at school.

We are doing our best to try and prevent bullying occurring at the workplace.

If you believe you have been bullied at work, then  please contact us.  We might be able to help you out. 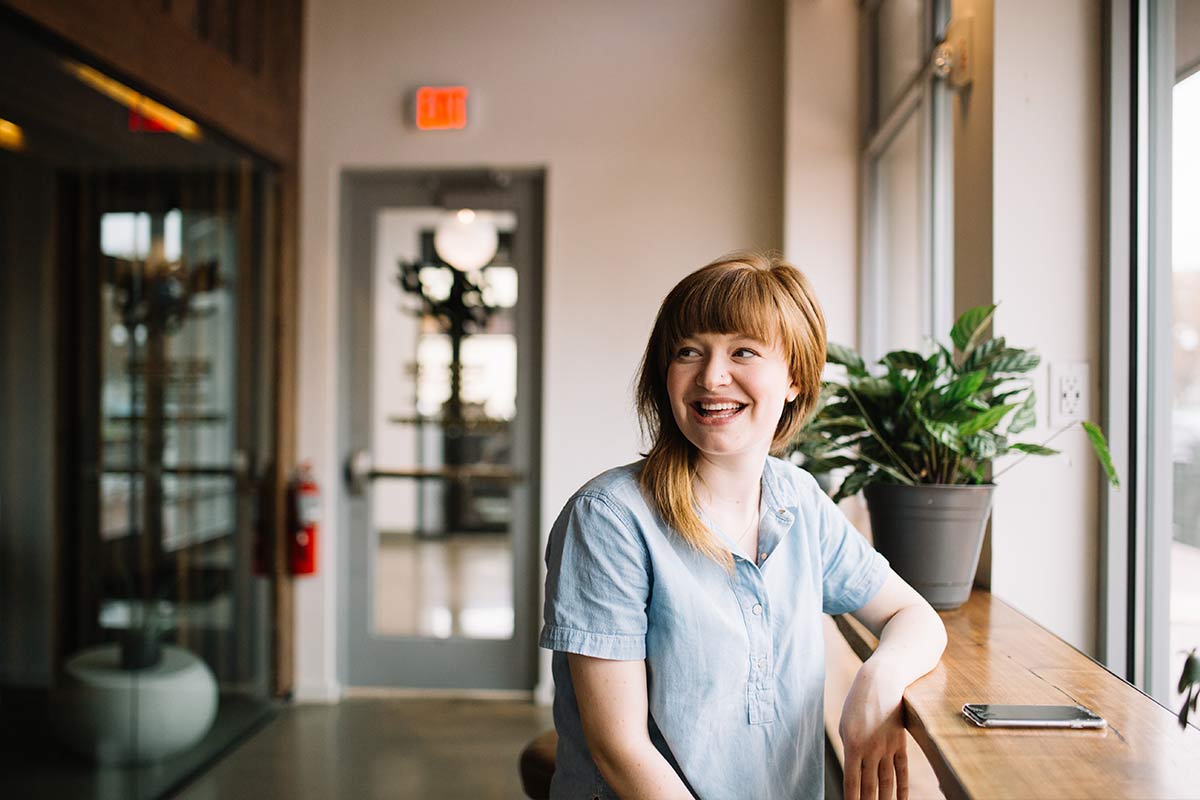