Queensland has strict laws designed to protect people from discrimination.

Discrimination law in Queensland is regulated by the Fair Work Act 2009 (Cth) and the Anti-Discrimination Act 1991 (Qld).  In very broad language, discrimination is the less favourable treatment of a person because of an “identifiable attribute”.

Put another way, if you are treated less favourably (than someone without your identifiable attribute) in the workplace because of one or more of the following attributes, then you will have been discriminated against at work.

If you think you’ve been discriminated against or you have been sexually harassed at work, then please contact us at Anderson Gray Lawyers for a confidential, no obligation discussion about your situation.

The list of identifiable attributes as provided by the Queensland Anti-Discrimination Commission include:

Please be aware that there are some exemptions that apply and therefore careful consideration of the facts and circumstances surrounding the alleged discrimination needs to be undertaken before a complaint is made.

At Anderson Gray Lawyers, we don’t mind if you reside in Brisbane or out in the regions, we have the resources to take your instructions and consider determine whether you have a claim by taking instructions over the telephone and / or via email.

Alternatively, applications for discrimination can also be commenced in the Australian Human Rights Commission (AHRC), the Fair Work Commission and ultimately be determined by the Federal Circuit Court of Australia.  Please note that different time limits apply – for example, a complaint to the AHRC, should be made within 6 months of the date of the discriminatory conduct.

It is important to remember that you do not have to be dismissed from work to commence a claim for discrimination.

Discrimination complaints can resolve in many ways, but some of the inclusions you may be able to ask for include, for example: 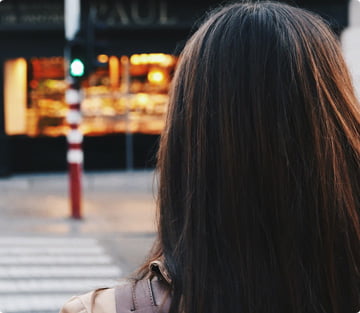 The law provides protection against harassment in the workplace.